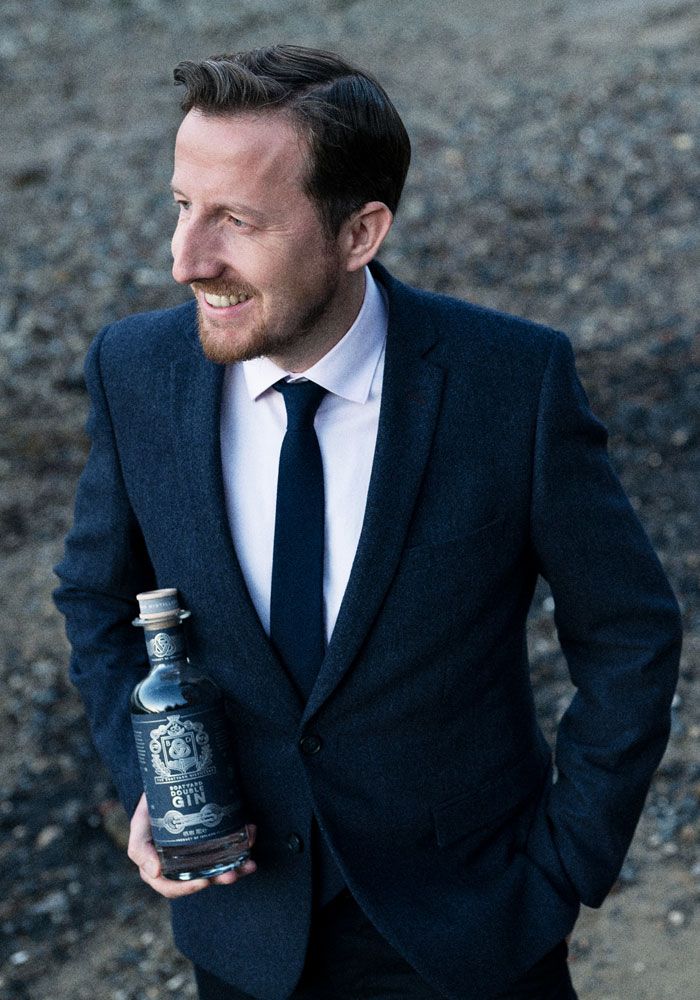 Declan is very much known as an industry legend in the bar trade having enjoyed a sparkling seven-year tenure at the world-renowned Savoy Hotel. Under his stewardship, the American Bar was awarded World’s Best Bar in 2017 by World’s 50 Best Bars. Declan also achieved personal recognition as he was crowned Best Bar Manager in the UK at the 2019 Class Bar Awards.

Declan has strong ties with our beautiful County Fermanagh, with his parents living only a few miles from the distillery, and some of his family having worked with the McGirr family on the farm in years gone by. His grandfather, Eddie Duffy, was also a regional hero for contributing to the local Traditional Irish Music scene, being the namesake along with Mick Hoy at the Derrygonnelly festival.

It was whilst passing through Belfast International Airport where Declan discovered Boatyard Double Gin. After being impressed by the taste there was almost shock at seeing where it was produced, and a relationship formed leading to Declan’s eventual appointment as the Commercial Director in 2020.

Ironically, even though he has worked in many great bars,  if you catch Declan having a drink it is more likely to be a pint of the black stuff than a cocktail. If pushed though he would tell you his favourite cocktail is a Martini, two to one ratio, and no garnish.