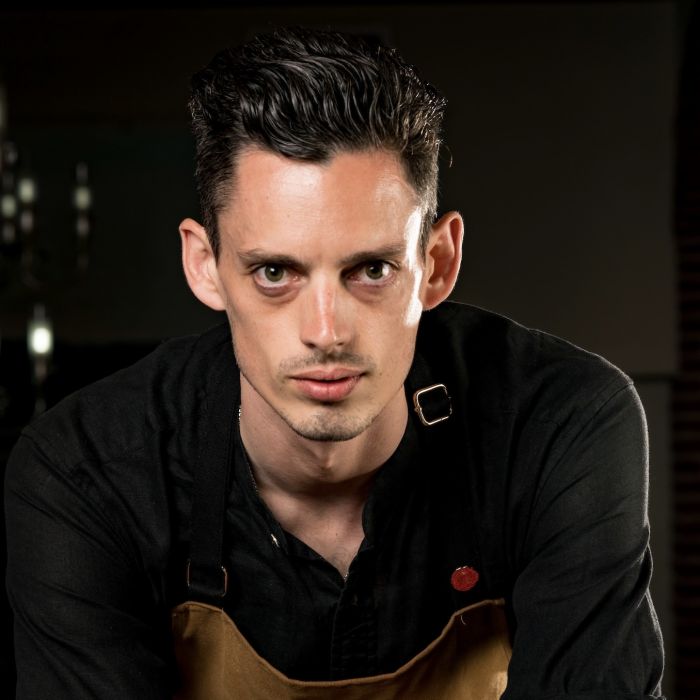 Michael is very much a key player in the New York bar scene. His most recent role was that of Bar Director at the Nomad hotel working alongside industry legends. During his time here the Nomad Bar was awarded: “Best Bar Team” and “Best High-Volume Cocktail Bar” by Tales Of The Cocktail; and “Best Bar, North America” two years running by World’s 50 Best Bars. Prior to Nomad, Michael enjoyed a period at Momofuko Booker and Dax.

Originally from a suburb of San Diego, Michael was more accustomed to a Taco Bar rather than a perfectly presented cocktail environment. It wasn’t until moving to New York in 2010 and subsequently traveling the world for jobs in the fashion and photography industry that his interest in hospitality was piqued.

Outside of work, you can find Michael cycling, rock climbing, and taking any opportunity to travel. For the last few years, he’s been working to spread awareness for physical and mental health in the hospitality industry.

Living in Manhattan if he fancies a drink, there is a huge selection literally on his doorstep. Whilst appreciating a well-made Martini, Michael is also quite a chilled-out guy and loves just enjoying a beer. He is very much looking forward to trips to Fermanagh so he can enjoy some of the local bars.